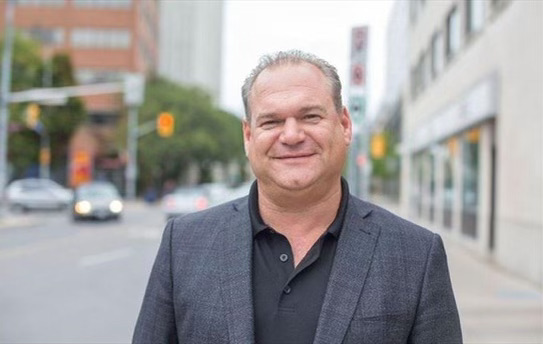 Jeff is the MPP for Niagara Centre, representing the NDP and carrying on the legacy of Mel Swart, Peter Kormos & Cindy Forster.

He came to the job as a lifelong Niagara resident who has worked in the region as a union representative, City Councillor and Executive Director in the non-profit sector. He is fighting to make life more affordable for working families and seniors, and continues to fight for front line healthcare workers, expanded hospital capacity and homes families can afford.

Jeff is a lifelong Niagara resident. He lives with his wife Linda and son Jackson. Jeff was elected as the Member of Provincial Parliament for Niagara Centre on June 7th, 2018.

Since being elected, Jeff has been an advocate for the rights of municipalities, affordable housing, and successfully passed his first Private Members Motion on bringing year-round Go Rail service to Niagara. MPP Jeff Burch serves as the Critic for Municipal Affairs for the Official Opposition.