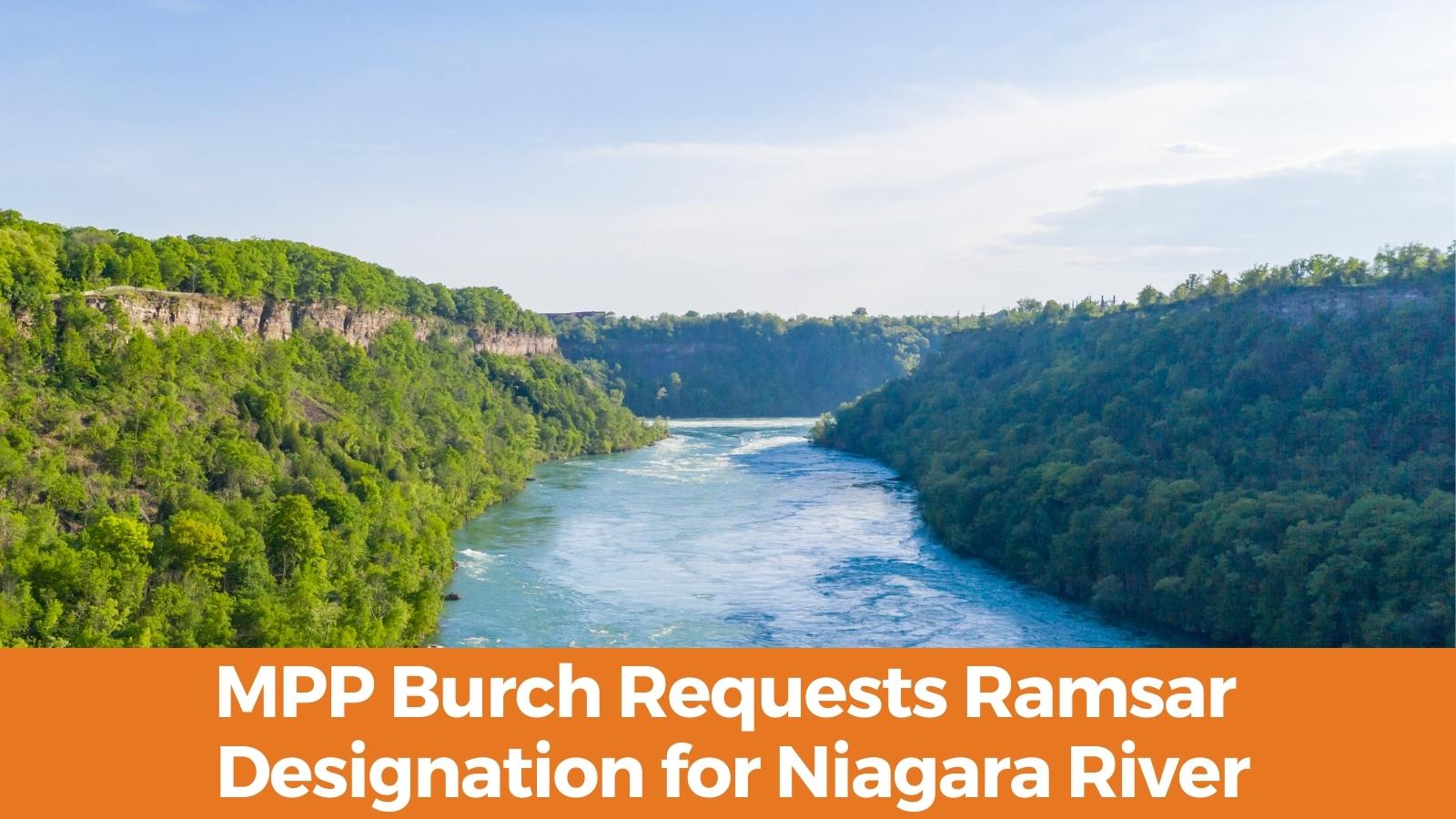 Given the drastic changes we see every day with climate change, I believe any initiative that promotes the protection of our wetlands including the Niagara River Corridor is imperative.

The Ramsar Convention is a voluntary Treaty, committed to promoting the conservation and wise use of water-based ecosystems through international engagement and collaboration.  The Treaty was signed in Ramsar, Iran; in 1971. Canada signed it in 1981, the United States in 1987.

Niagara Falls and Fort Erie endorsed the Ramsar Designation in 2015 along with the Niagara Peninsula Conservation Authority and Ontario Power Generation. It’s still under review by Niagara Regional Council but endorsed by its Planning and Economic Development Committee.

I was shocked to see the Niagara Parks Commission decided not to endorse this extremely important initiative that has been in the works for years by groups on both sides of the Niagara River. It must be stressed, that a Ramsar designation does not impose any restrictions on the management of any sites involved. It is non-regulatory and non-binding.

I am asking if the Ontario Government and Provincial Ministries involved will join me in endorsing the Ramsar Designation of the Niagara River and support our American friends in creating the first bi-national-transboundary Ramsar site in North America.